A place to discuss life, love, films, pop culture,  the dietary habits of llamas, and other curiosities.

I’m sure there are plenty out there more qualified, more educated, and far wiser than I when it comes to matters of living life, analyzing films, or learning how to follow Jesus.
But I just love to write about whatever God places on my heart. Sometimes it’s important to simply open discussions about confusing topics, how God’s working in the world, or about life in general. And hopefully fit some fun in there as well.

Thanks for joining me.

BEFORE YOU LEAVE THIS PLACE

(OR: REFLECTIONS AND HAPHAZARD MUSINGS
ON MAKING THE MOST OF COLLEGE)

An Influx of Apathy

Being AGAINST is pointless when you’re never FOR.

Is This All There Is?

Have we settled for drinking water from the toilet and searching for scraps in the dumpster when there is a delicious feast waiting with our name on it? 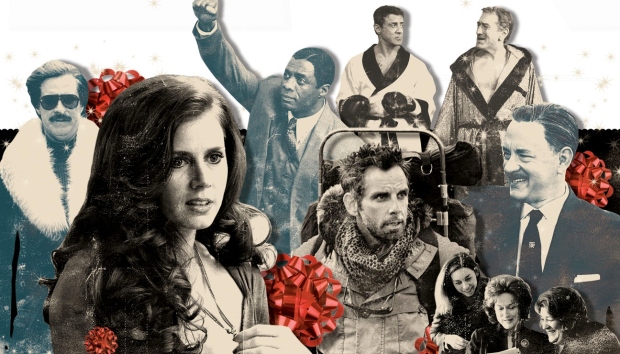 Has God called you into ministry?
YES.
… Though that probably doesn’t mean what
you think it means.

Artificial Love:
Reflections on ‘her’

“You live a sweet, little, nerf-y life. Sitting on your biscuit, never having to risk it.”
– Darryl Philbin

Could Darryl from The Office say this of you?

The Point of Praise

We understand that it’s appropriate to be thankful… But why would a loving God be so self-centered as to demand our praises?
Because it’s the most loving thing He could do.